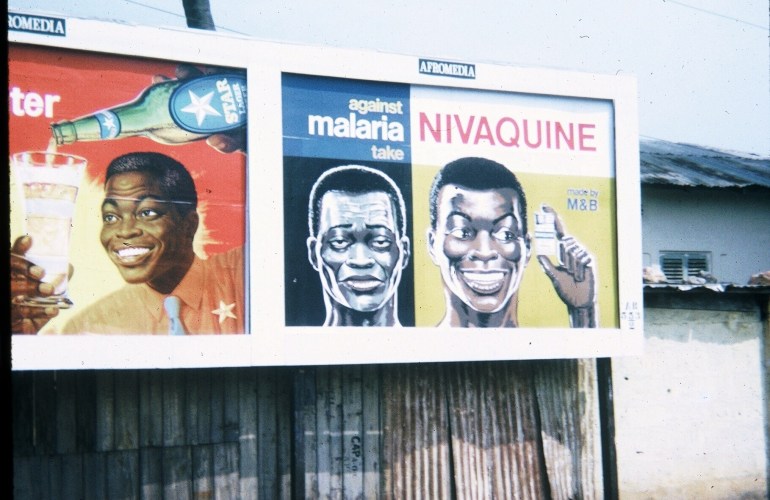 It was time. Just dive in and start writing. The memoir of my family in the West African smallpox eradication campaign. Vaccines & Bayonets. I had file drawers full of historic documents. Plus–I’d gone to the Apple store to find out how to turn on the iPad, so no time to waste.

Time to delve into one of life’s deepest philosophical questions:

So, I’ve turned on the iPad. Now what?

I realized I might need to learn a thing or two about book-writing. There were several writing classes available, but I decided to look for no-cost help. I searched for “creative writing groups” and voila! A MeetUp writers’ forum was scheduled for the very next day!

I walked into a welcoming group of about ten writers led by Joe Sweeney of JS Blume Publishing. The members ranged from newbies such as I to authors with published books under their belts. I told them about my cache of documents from our lives in early post-colonial Africa, with Nigeria only 9 years into independence, and Equatorial Guinea only eighteen months old, and that I had no choice but to tell my story. I had yet to write a single word.

Their advice? Don’t wait. Just start writing it down before any of the paper is lost in some way. Don’t worry at this point about how it reads—that can all come later. Write it down as fast as you can. And so, I did. I first wrote two Equatorial Guinea vignettes that were most seared into my memory, either because of their traumatic nature or because I had told the stories over and over—actually both. 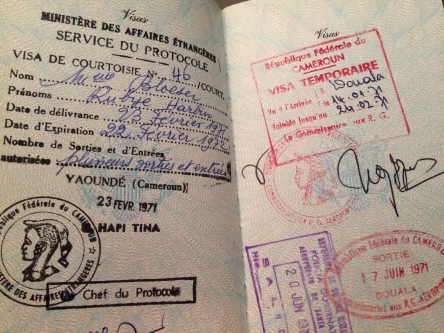 Family and friends had been so fascinated by the letters I sent home from Africa that they had said I should write a book, so I must be a natural. Right? Confident in my cleverness, I started on my book and the brilliant phrases just seemed to pour forth and light up the page.

My daughter, my sister and my niece loved what I wrote. Puffed up and eager to bask in adulation from my son, who is a terrific writer with multiple published articles to his credit, I went to visit him. I looked him in the eye and ceremoniously placed the pages in his hands. I watched his face expectantly. And watched.

He replied, “I thought you wanted my help.”

Ha-ha. That boy has such a dry sense of humor.

Now, I’d written reports throughout my career as a speech-language pathologist, but that kind of writing bore no resemblance to what I needed to do now. Medical charting requires just-the-facts-ma’am. No emotional coloring, no subtext. Just bare facts. And when I had to deliver scary test results to parents of a young child, or to the family of a head injured patient, I looked for soft, gentle ways of telling them bad news. What I was not looking for was the most cut-to-the-chase language. To write this book I would need an entirely new skill set.

Unbiased Critiques for My Book

I asked my friend Sandy, who I knew had shepherded students through their dissertations, if she would mentor me. After I convinced her that I could take criticism and that her guidance would not wreck our friendship, she took me on. Being an academic writer–textbook chapters, academic articles, editing academic journals–she said I also needed input from the creative nonfiction community. So I joined critique groups.

Well. Those brilliant phrases that had felt so effortless? Sandy and other critique partners whittled and pounded away (kindly) my passive voice, five-dollar words, literary cliches and adjective-laden prose.

The whole process revived a sepia-toned memory of my grandpa in hay-scented overalls sitting at an Oklahoma court house square, whittling. Or the artisans doing thorn carvings in Nigeria.

It was obvious I had a lot to learn. I developed a routine of writing all morning, soaking up books and webinars about writing in the afternoon, and reading well-written prose in the evening. I also became a YouTube student, watching university lectures, author interviews and panel discussions. And I attended every free and low-cost workshop that came along.

One of the workshops that helped me find my voice was TELL IT!: Presentation Skills for Writers. TELL IT! is being repeated again September 30, 2017.

Where have you turned for help with your writing? Have you found a routine that fits you like a glove? Feel free to share.

Writing My Memories of Africa

Next time: my Africa timeline.

See you next time,