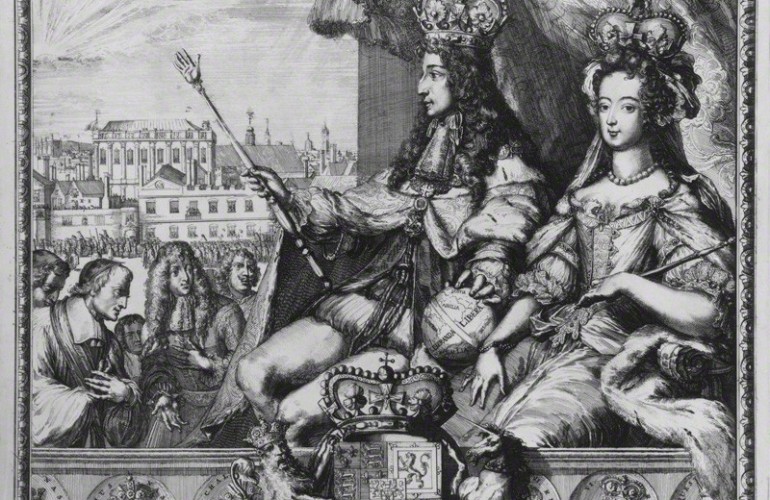 “It shuffled the leadership of royal houses like a handful of playing cards.” So says writer Maryn McKenna of smallpox. (See my previous post.)

And the disease shuffling dynasties?

Queen Elizabeth I survived smallpox, but many who came after her in England’s royal line did not.

These three died of smallpox in their twenties, all within about a decade of each other in the mid-1600s:

Smallpox deaths in the next generation:

With no surviving heir to the House of Stuart when Anne died in 1714, the House of Hanover ascended the English throne (Hanoverian prince George Louis–King George I).

Eleven members of the reigning House of Hapsburg died of smallpox between 1654 and 1767, causing four shifts in the line of succession.

Epidemics & Pandemics in the 1700s

Smallpox became endemic (commonly occurring) in Asia, the Indian subcontinent, Africa, the islands of the Western Pacific, Europe and the Americas.

It sometimes broke out in terrible epidemics.

Other epidemics in the 1700s

A TALE OF TWO MARYS

Early in December 1694 an assassin emerged from the streets of London to sneak westward across the park, slip unseen through the halls of Kensington Palace, and attack the beautiful and beloved young queen.

Six years before, it had taken a revolution to put Mary and her Dutch husband, William of Orange, on the British throne, but on this wintry day her attacker was…[n]othing more than a tiny protein-coated and exuberantly proliferant tangle of DNA…’The small pox,’ the English called it, to distinguish it from ‘the great pox,’ syphilis, whose strange rashes it sometimes mimicked.                                                        The Speckled Monster: A Historical Tale of Battling Smallpox by Jennifer Lee Carrell

In her book, Carrell describes in heartbreaking detail the course of the queen’s fatal illness–late hemorrhagic smallpox. And finally her death on December 28, 1694, at age thirty-two.

Lady Mary was an intelligent and vivacious young woman who moved easily in the circles of London’s intellectuals, artists and poets. She was a regular at court and a favorite guest of King George I at his supper parties.

Even as a young girl of ten or twelve, her beauty, quick mind and clever verse had conquered the hearts of the members of her father’s Kit-Cat club. Jennifer Lee Carrell says she was “tiny and fine-boned as a wren, with dark hair and dark eyes that sparkled with precocious intelligence….”

The disease burned through her on its horrifying and disfiguring path, but spared her life. After her first post-smallpox look at her unrecognizable face, she set down the hand mirror and took up the pen. She poured onto the page feelings about, “…a frightful spectre to myself unknown.”

Undefeated and undaunted, Lady Mary used a silk mask to hide her scarred face when guests came to call. Nothing would hide her sparkling wit, and her exuberant independent spirit would revive soon enough.

First Lady of the Embassy

While her husband was later serving as Britain’s ambassador to the Ottoman Empire, she observed that some in Constantinople (Istanbul) seemed to be immune to smallpox. She investigated, and documented. And then—

Check back in an upcoming post for more about that risk, its outcome, and her campaign to contain smallpox in England.

Thank you for reading my blog and visiting my other website pages. I hope the information may fill in some gaps in what you already knew about smallpox. 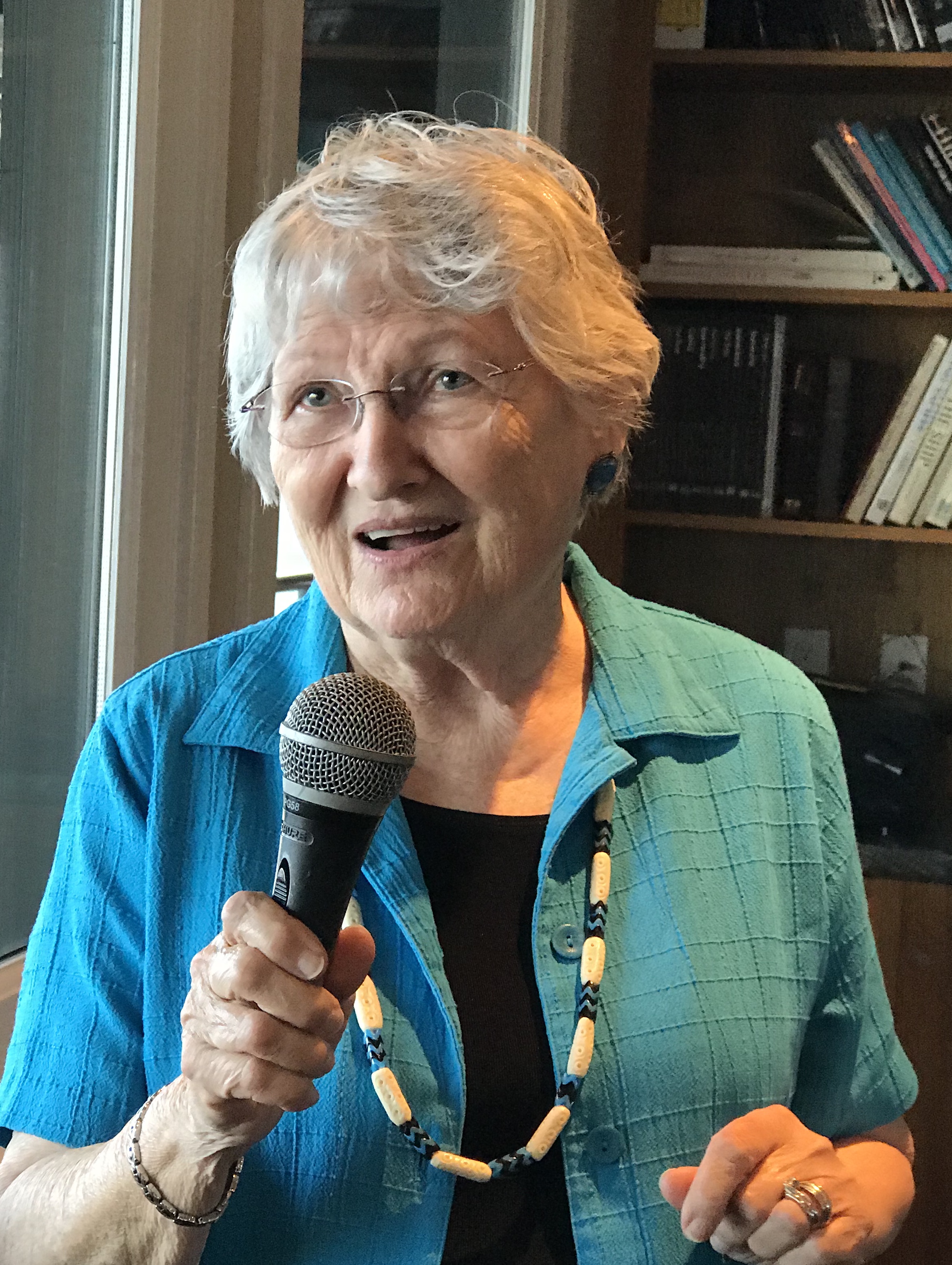